This year, the Historical Commission is pleased to honor local resident and developer Michael Collins for his adaptive reuse of North School as eleven condominiums. Michael’s vision for the school included adapting the so-called ‘playroom’, what we would call today the ‘gymnasium,’ into four of the eleven units.

He worked closely with the Commission and a mason specializing in historic brickwork to arrange new windows that look like they had always been there. It is interesting to note that as the demolition of the classrooms was finished, Michael told us that the building was as straight, true and solid as the day it was built with New Deal money. 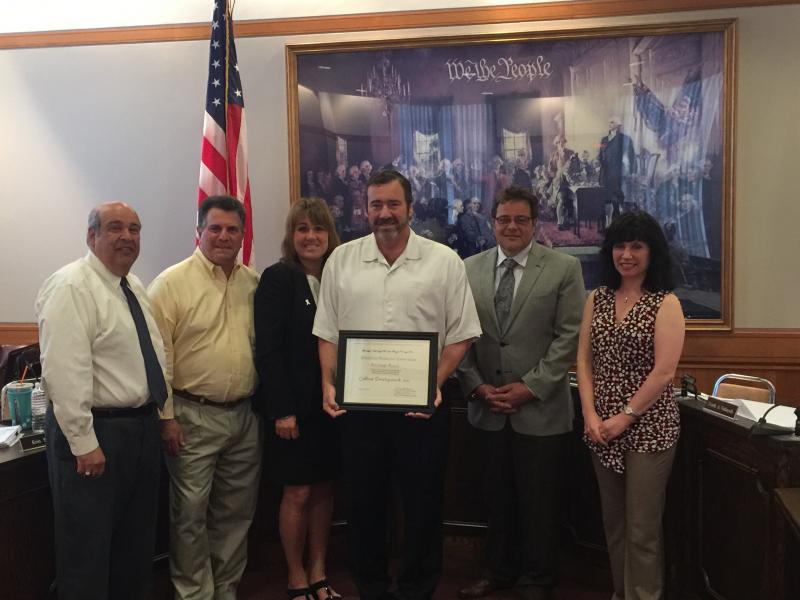